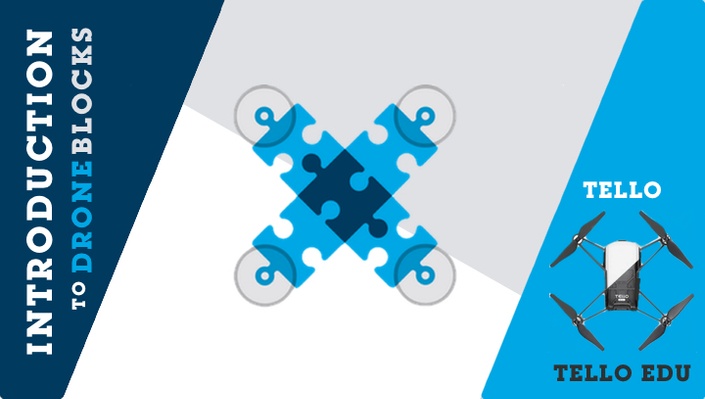 This Course is included in DroneBlocks Membership

This course will introduce students to fundamental programming concepts and demonstrate autonomous flight with the Tello drone and DroneBlocks. After completing this course you will have a basic understanding of block programming and the capabilities of Tello. You can then proceed to our more advanced DroneBlocks courses which demonstrate the powerful capabilities of GPS-based drones and real-world applications. Scroll down to see the list of lessons in this course and enroll.

For more advanced programming with Tello please check out our DroneBlocks Membership for courses on Python, OpenCV, Node-JS, and JavaScript

Feel free to join the conversation in our DroneBlocks Facebook group. 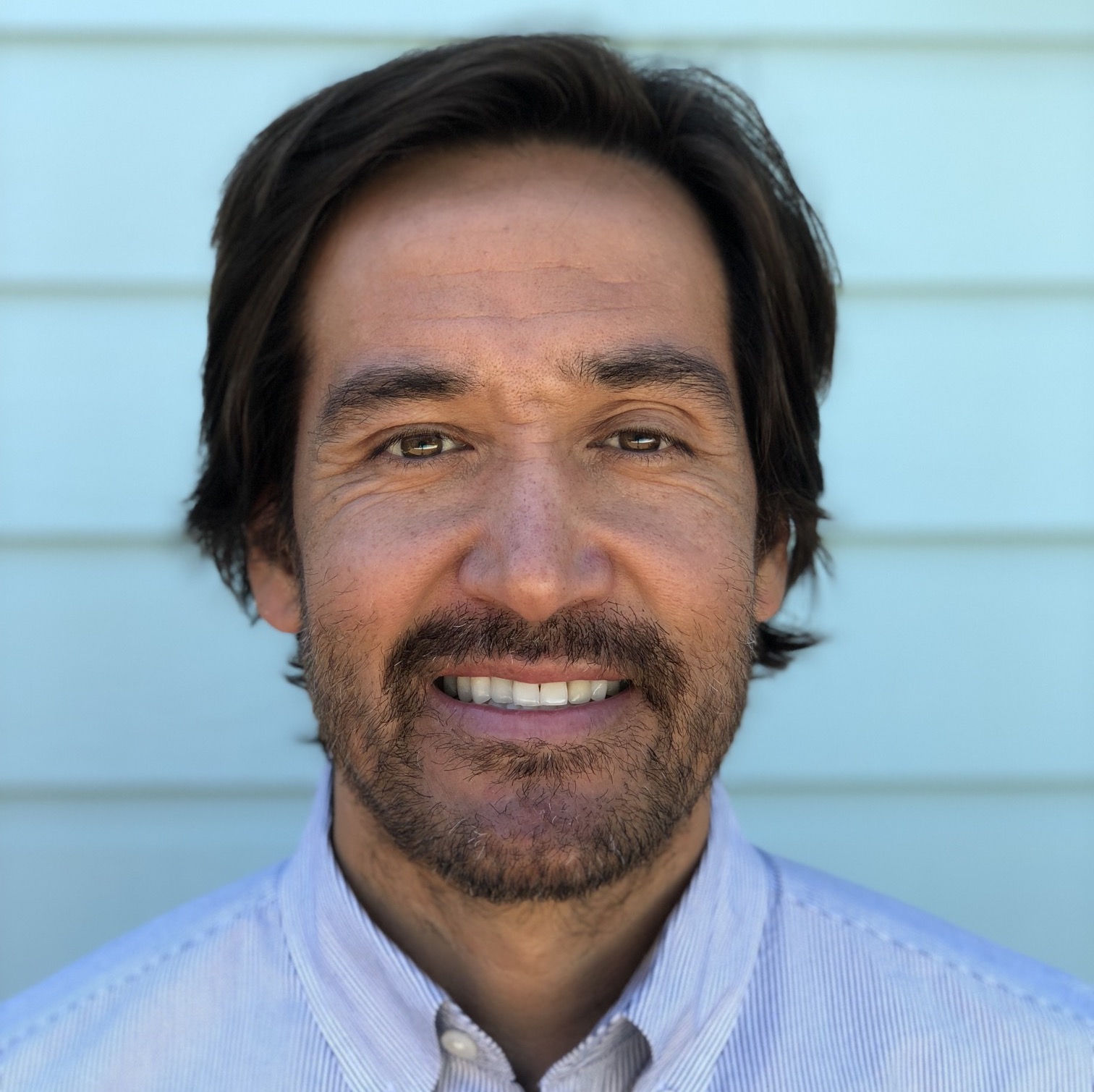 Dennis has been fascinated with remote control cars and airplanes since he was a kid. Through his passion of the RC hobby he learned many aspects of engineering by building, wiring, and programming flight controllers for his RC planes and quadcopters. He shares a majority of his research and development on his YouTube channel.

In 2010 Dennis found the ArduPilot project and was amazed by the vibrant developer community behind the project. From this point forward he spent countless hours tinkering in the garage and building numerous autonomous drones ranging from hexacopters, VTOL aircraft, delta wings, and mini quads. This was all made possible with APM and Pixhawk flight controllers.

In 2014 Dennis designed and 3D printed a popular mini quadcopter frame and posted it on Thingiverse. At this time he crossed paths with Marisa at Walnut Springs Elementary School in Dripping Springs, TX. Dennis asked Marisa if he could work with her after-school "Tech Team" to teach students how to print, wire, build and fly these little mini quadcopters. Students loved the idea but quickly asked how they could use the drones to shoot photos and video. This led Dennis to the DJI SDK.

In 2015 Dennis put together a proof of concept of using block programming and coupled it with the DJI SDK to tap into the capabilities of market leading drone hardware. From this day DroneBlocks was born. Students loved the concept of block programming to perform autonomous missions with DJI hardware. DroneBlocks has grown into a platform that consists of app, curriculum, and a vibrant community of users sharing their mission code all over the world.

Dennis graduated from The Citadel with a BS in Electrical Engineering and is no stranger to software technology. He has co-founded several technology businesses over the past 20 years. In this next chapter Dennis and Marisa want to expand DroneBlocks into every STEAM classroom across the globe.

Drone Programming with Tello
Available in days
days after you enroll

The coupon code you entered is expired or invalid, but the course is still available!