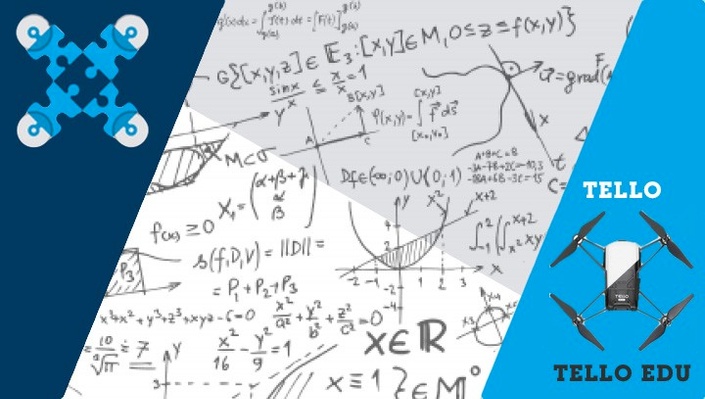 This Course is included with the DroneBlocks Membership

In this course, we will be using the DroneBlocks Block-Coding app to solve "real world" drone scenarios. Your instructor will guide you through integrating math word problems into your Tello drone coding lessons.

Math Edition
Available in days
days after you enroll 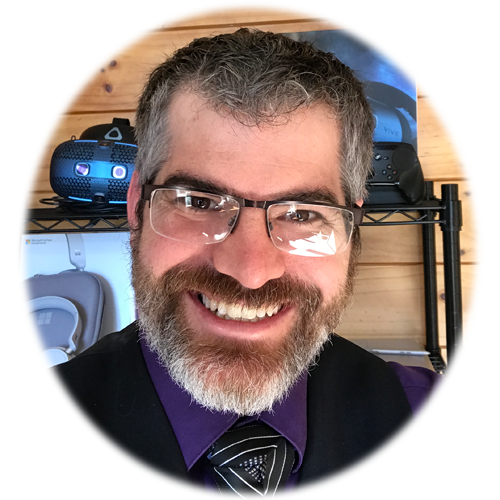 Clinton started tinkering with computers 30+ years ago and hasn't stopped since. He grew up assisting his father in the family business "Evans Computers" which lead to being chairman of his High School's Computer Club in the late 90s.

Clinton is self-taught in several programming languages, starting with Turbo Pascal and climbing up through Visual Basic to JavaScript, Ruby on Rails and Python.

In 2015 Clinton started a computer training business called GetCTRL (Get Control) which provides professional development for teachers as well as awesome exciting workshops for students. Some of the workshops cover Programming, Web Design, Robotics, Drone Piloting and Coding... and even for a short time 3D Printing.

When does the course start and finish?
The course starts now and never ends! It is a completely self-paced online course - you decide when you start and when you finish.
How long do I have access to the course?
How does lifetime access sound? After enrolling, you have unlimited access to this course for as long as you like - across any and all devices you own.
What if I am unhappy with the course?
We would never want you to be unhappy! If you are unsatisfied with your purchase, contact us in the first 30 days and we will give you a full refund.
off original price!

The coupon code you entered is expired or invalid, but the course is still available!